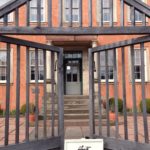 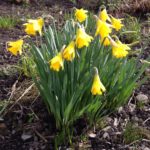 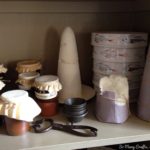 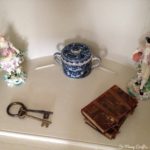 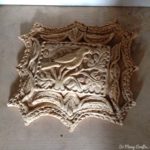 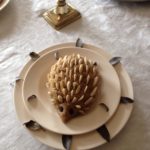 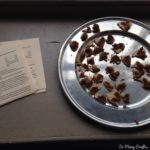 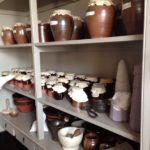 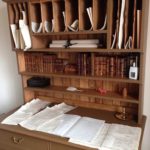 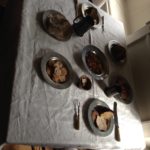 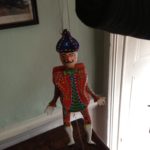 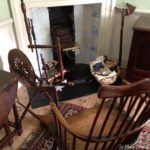 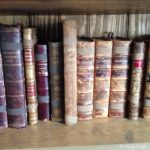 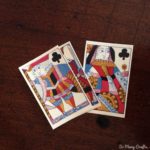 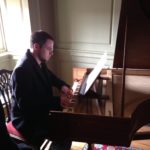 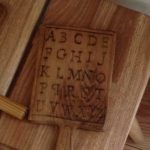 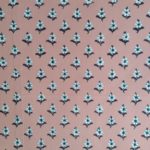 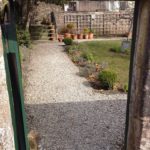 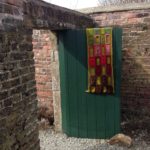 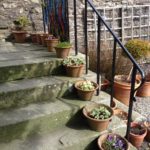 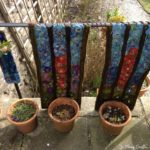 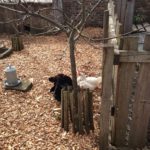 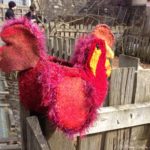 Last spring, we visited Wordsworth’s House in Cockermouth, Cumbria. It’s such a wonderful place to visit – the garden is simply beautiful. I was pleased to spot daffodils in there! 🙂 Tom also got to play some Bach on the harpsichord! When we visited, there was an exhibition by Dianne Standen, who specialises in creative textiles – you can find out more about here work here. I hope you enjoy my gallery!

I was asked by Henrietta at Kentucky Mountain Girl News to give a bit more information about Wordsworth’s House, so I’ve done a bit of research on the National Trust website! The house is where Wordsworth and his sister grew up, but it has a very long history itself – built in 1690, the house was originally home to many wealthy landowners in Cockermouth. The Wordsworths moved in in 1766, but the house actually belonged to Sir James Lowther who was the employer of Wordsworth’s father, John. Lowther very kindly allowed them to live there rent free, but when John passed away the children were sent to live with relatives.

Apparently the house narrowly avoided demolition in 1937, but local people contributed enough money to buy it and it was presented to the National Trust in 1938.