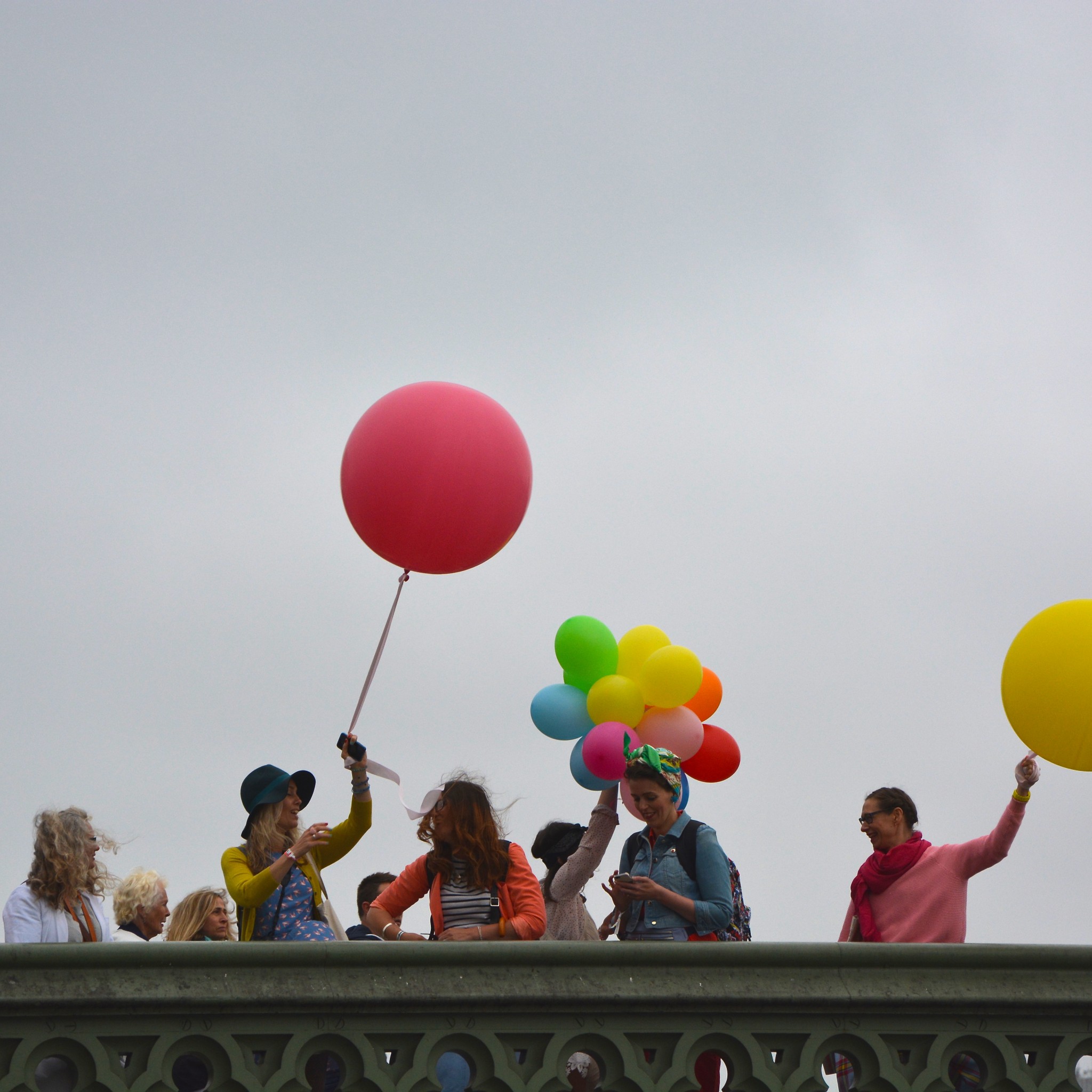 Early last Saturday morning, I joined the other lucky people who were picked to go on the Blogtacular 2015 photowalk with West Elm. We met at the London Eye at 7am (!!) and were split into two groups – one with Xanthe Berkeley and the group I was with was led by Samee Lapham. We explored the Southbank which is such a vibrant, colourful area with a LOT of photo opportunities. It was brilliant to meet some lovely new people before the main event, and we got to know each other well along the way! 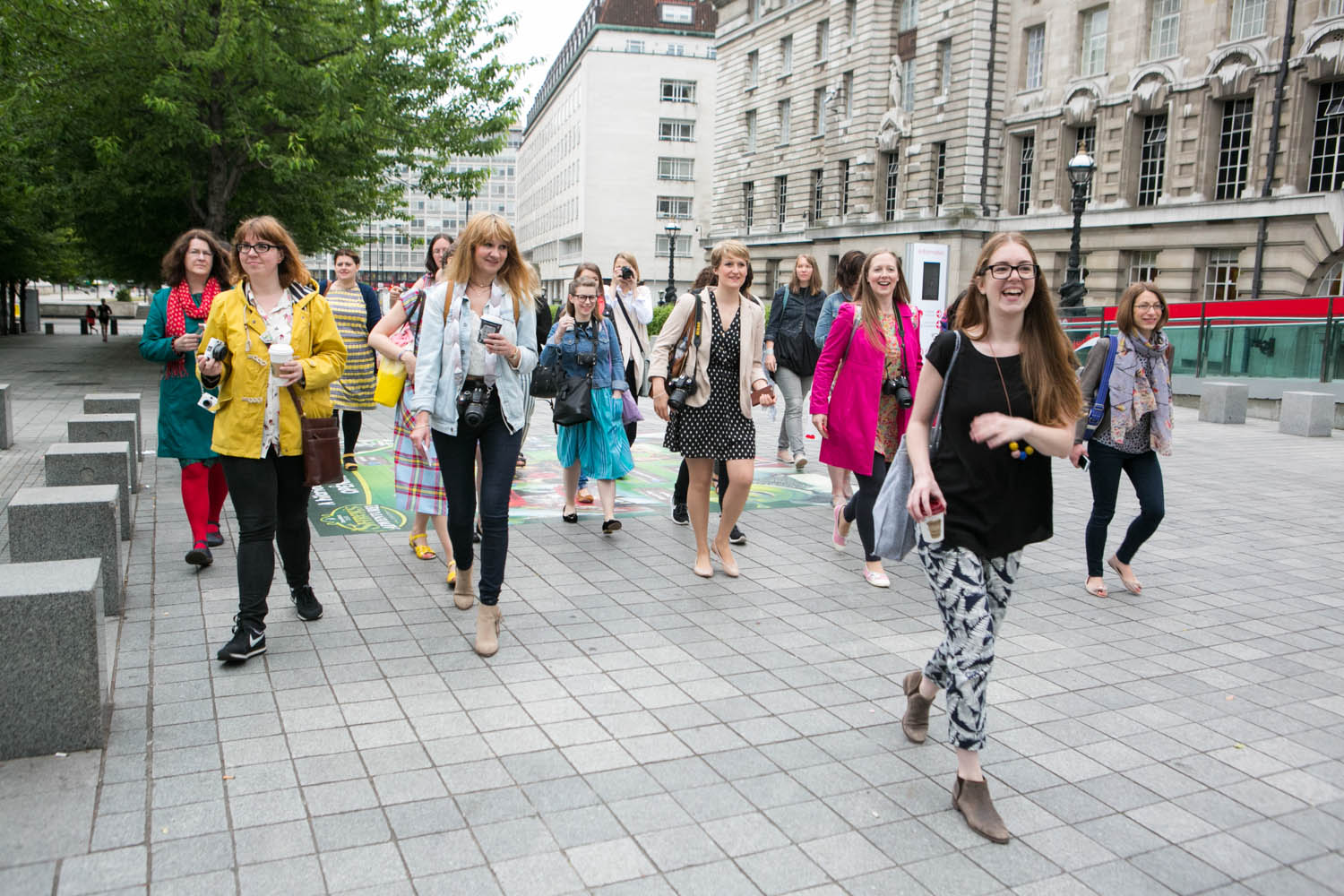 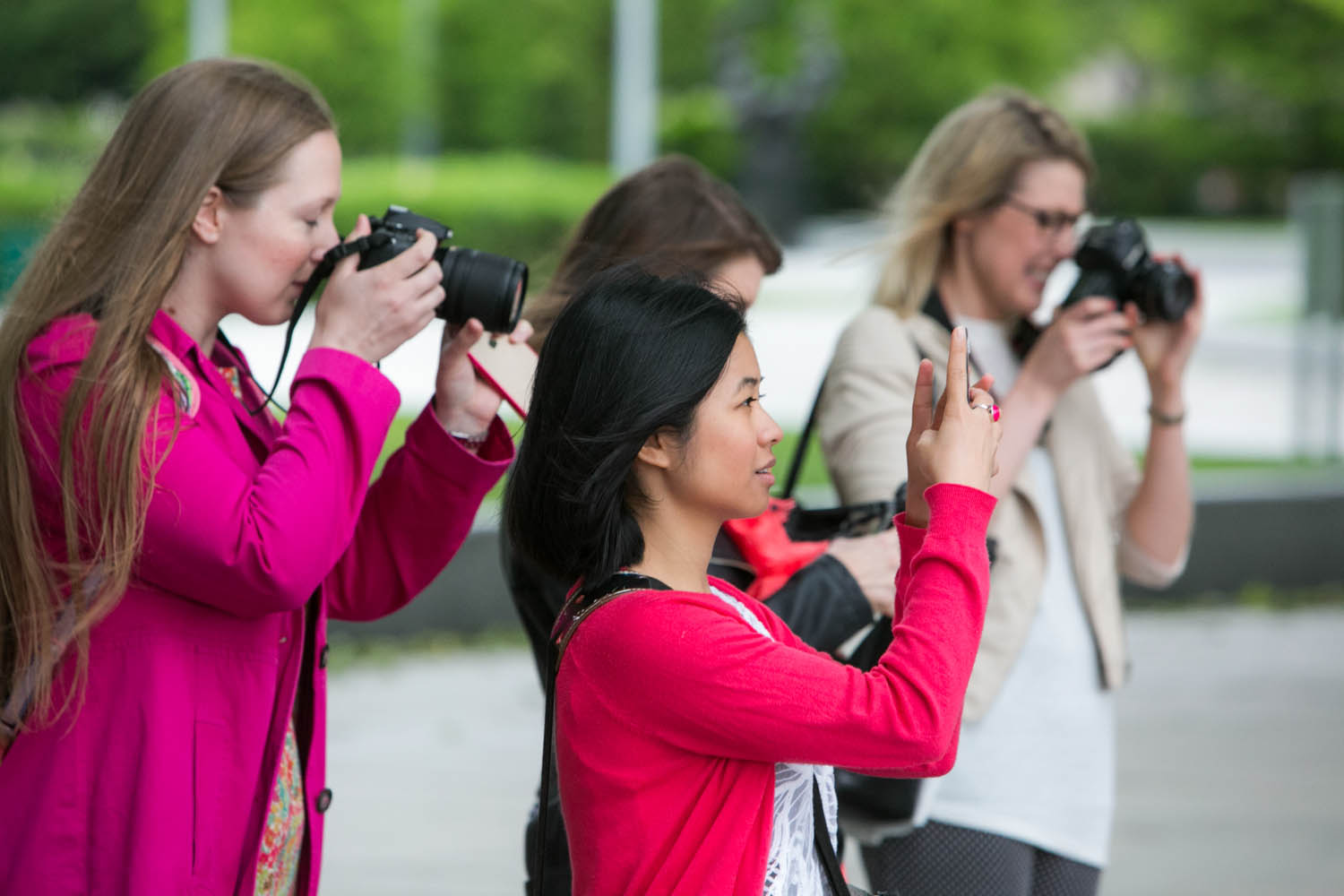 We were all asked to wear something Instagrammable, so I wore my bright pink coat 🙂 There was a lot of Instagramming going on along the way – you can see more by searching for #WestElmLondonScenes 🙂 The balloons were a big feature along the way too – how brilliant are the big balloons?! I was very excited to have the pink one for a while, as you can imagine! 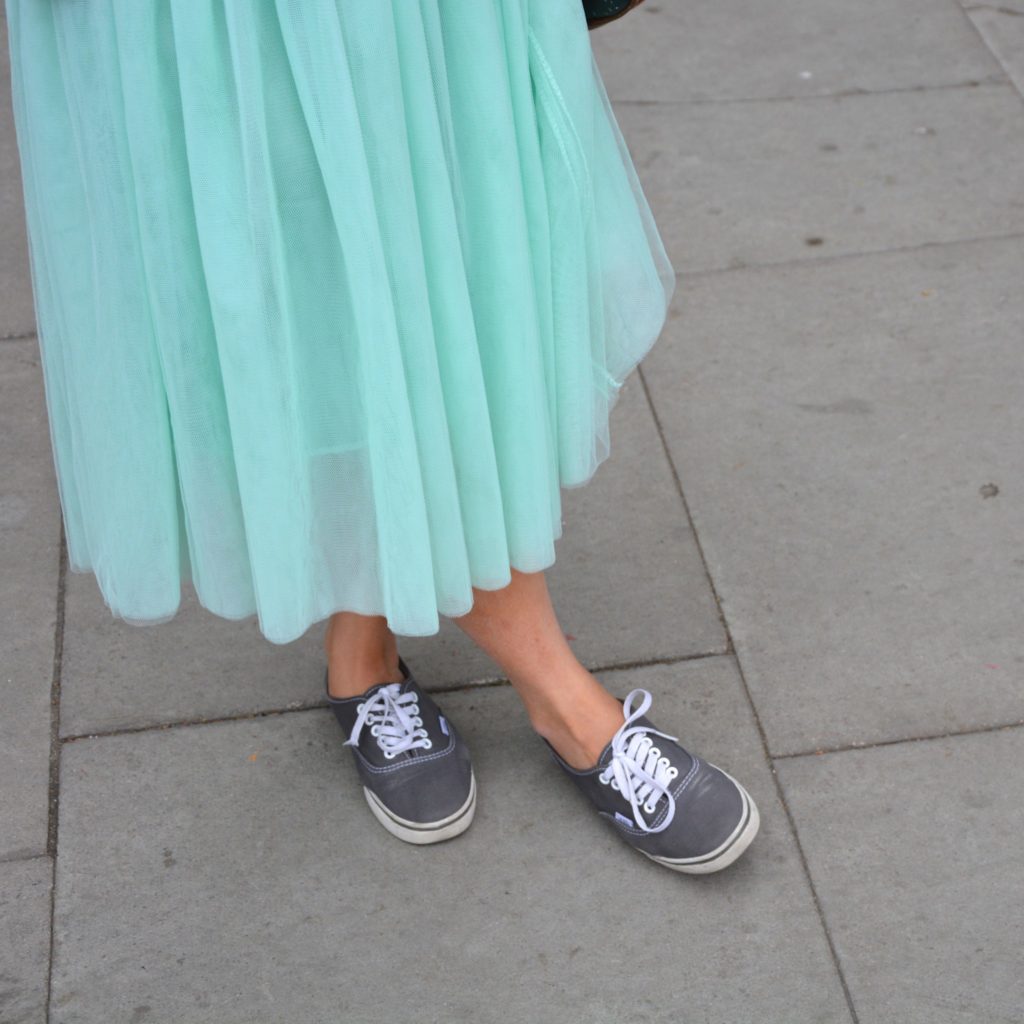 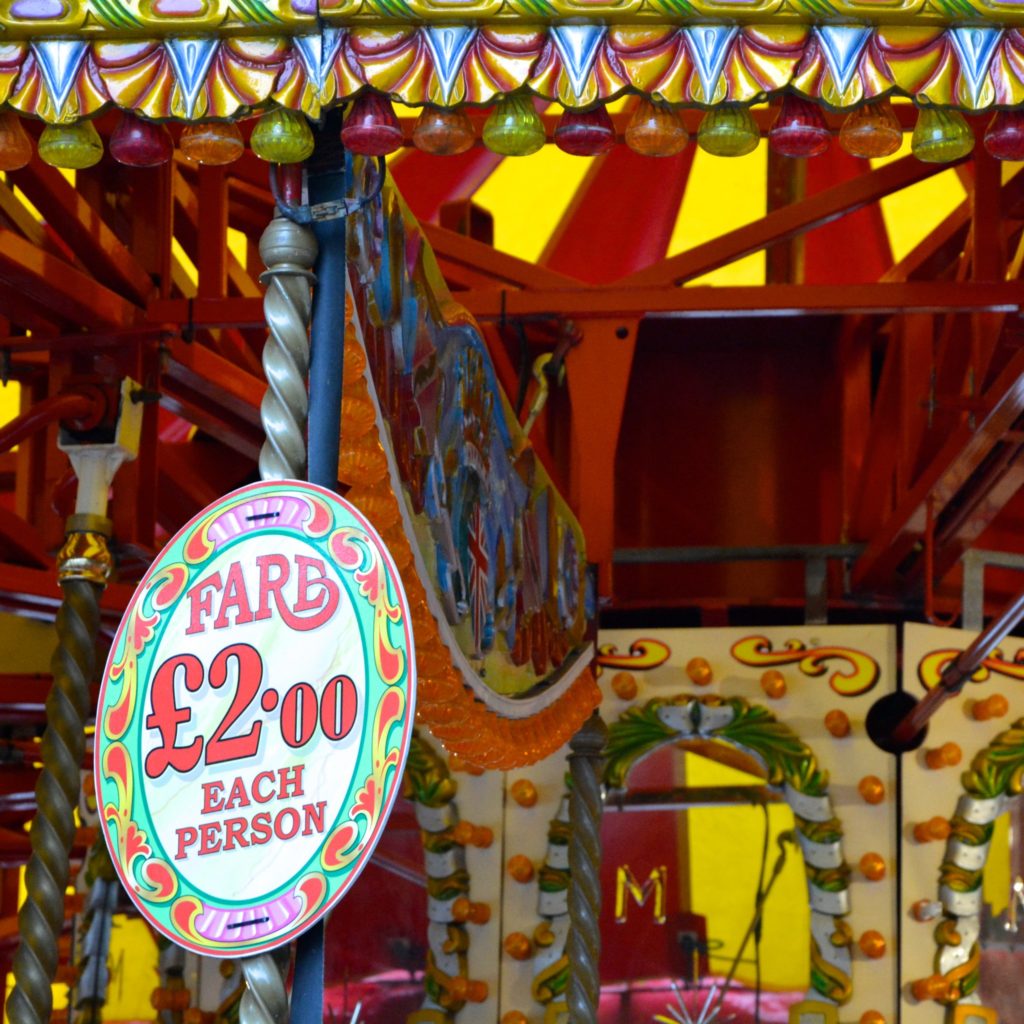 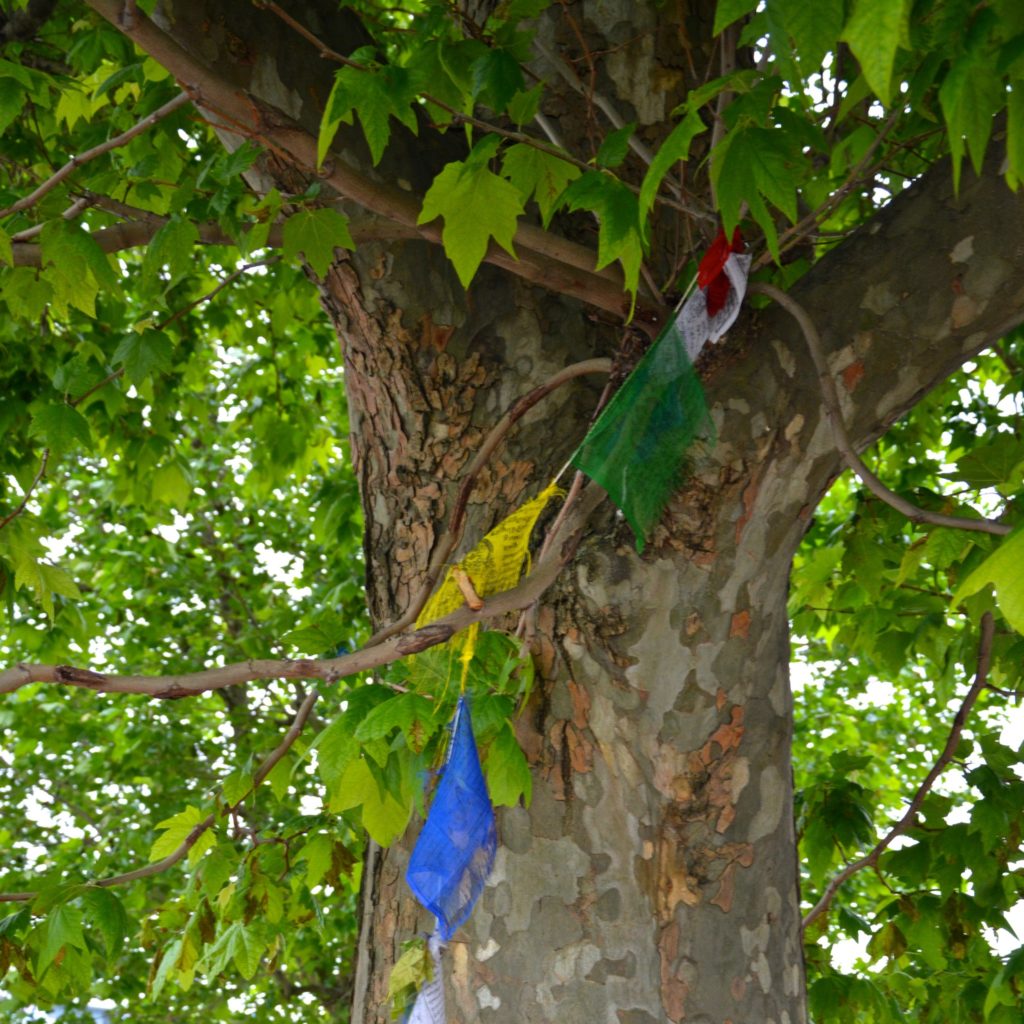 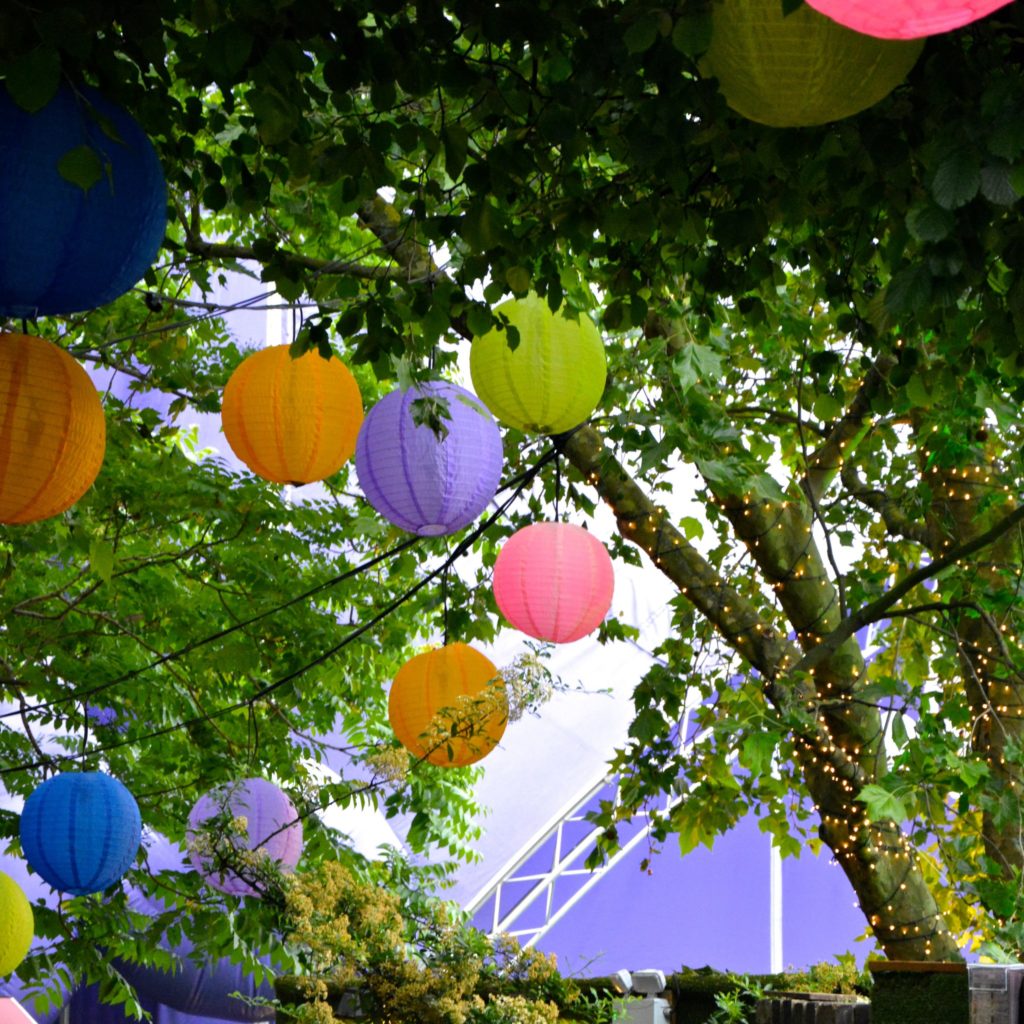 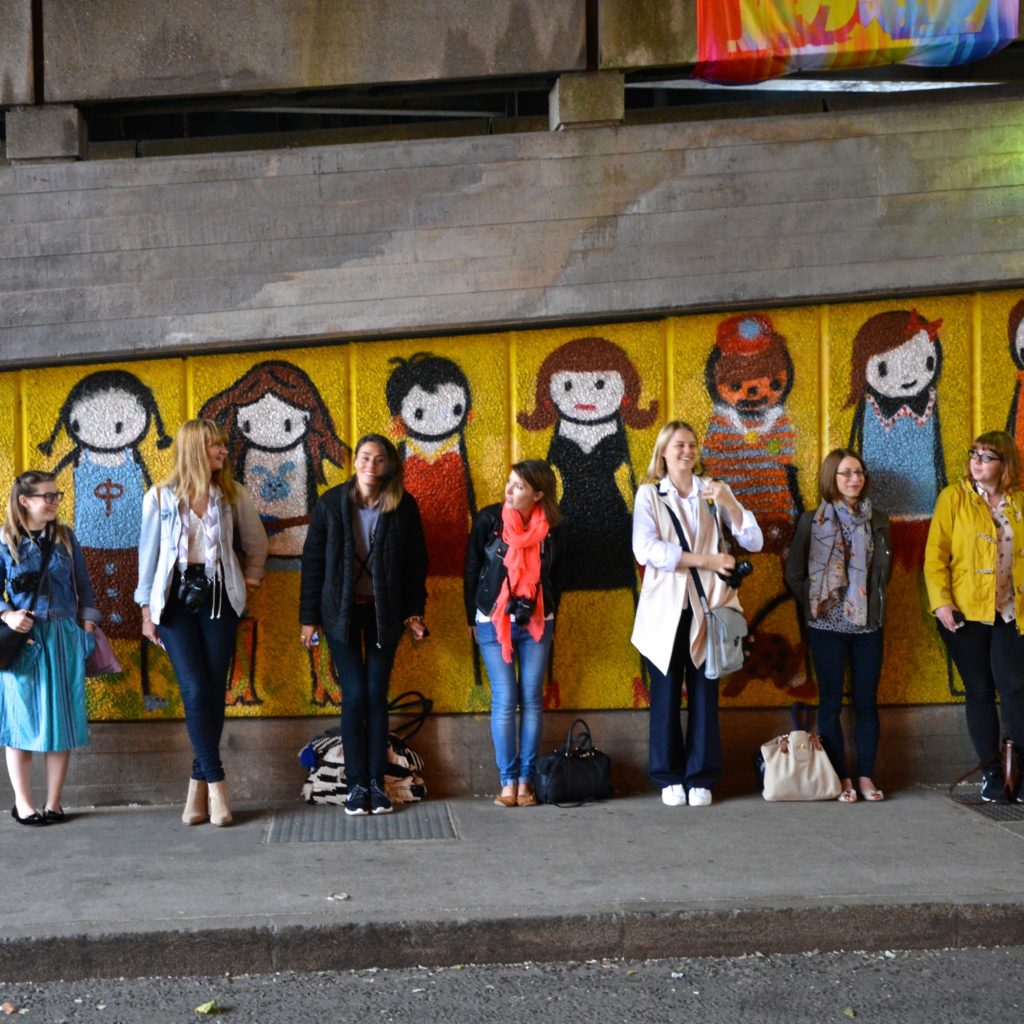 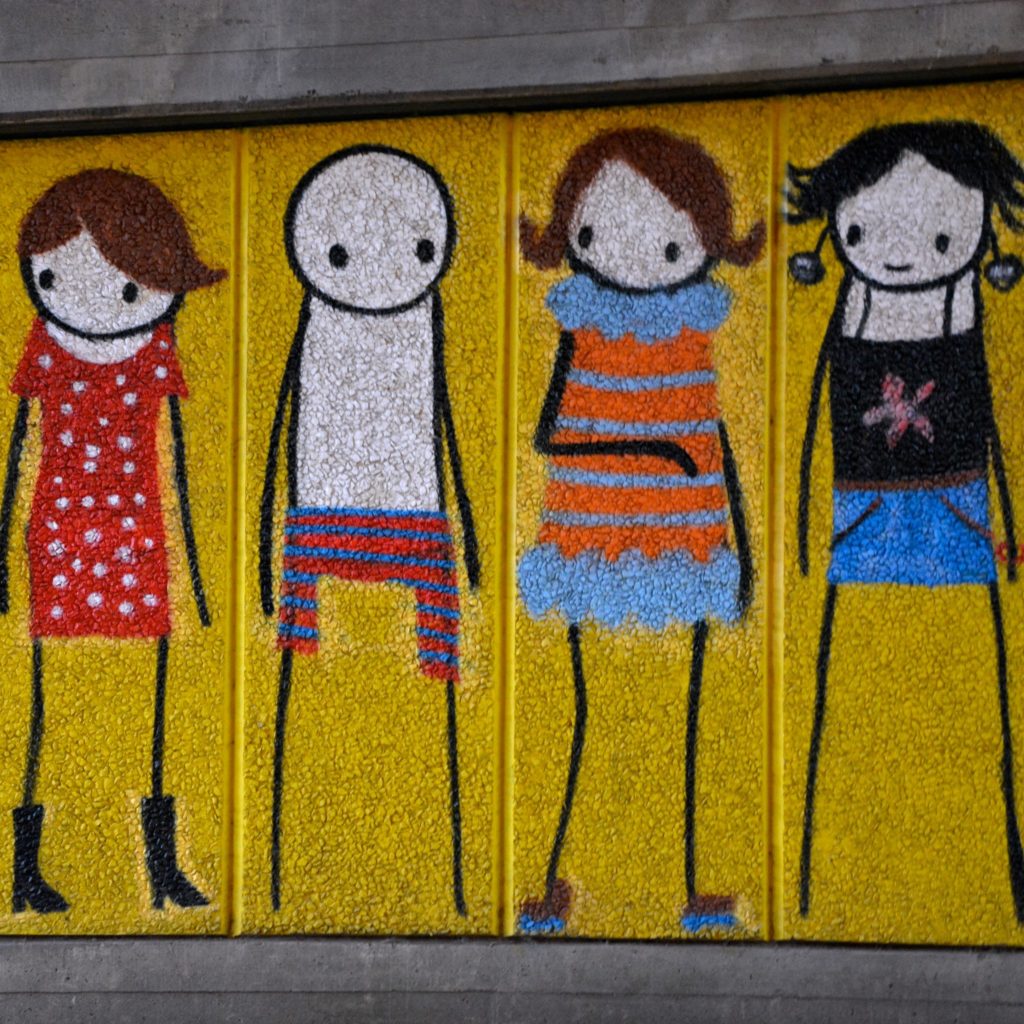 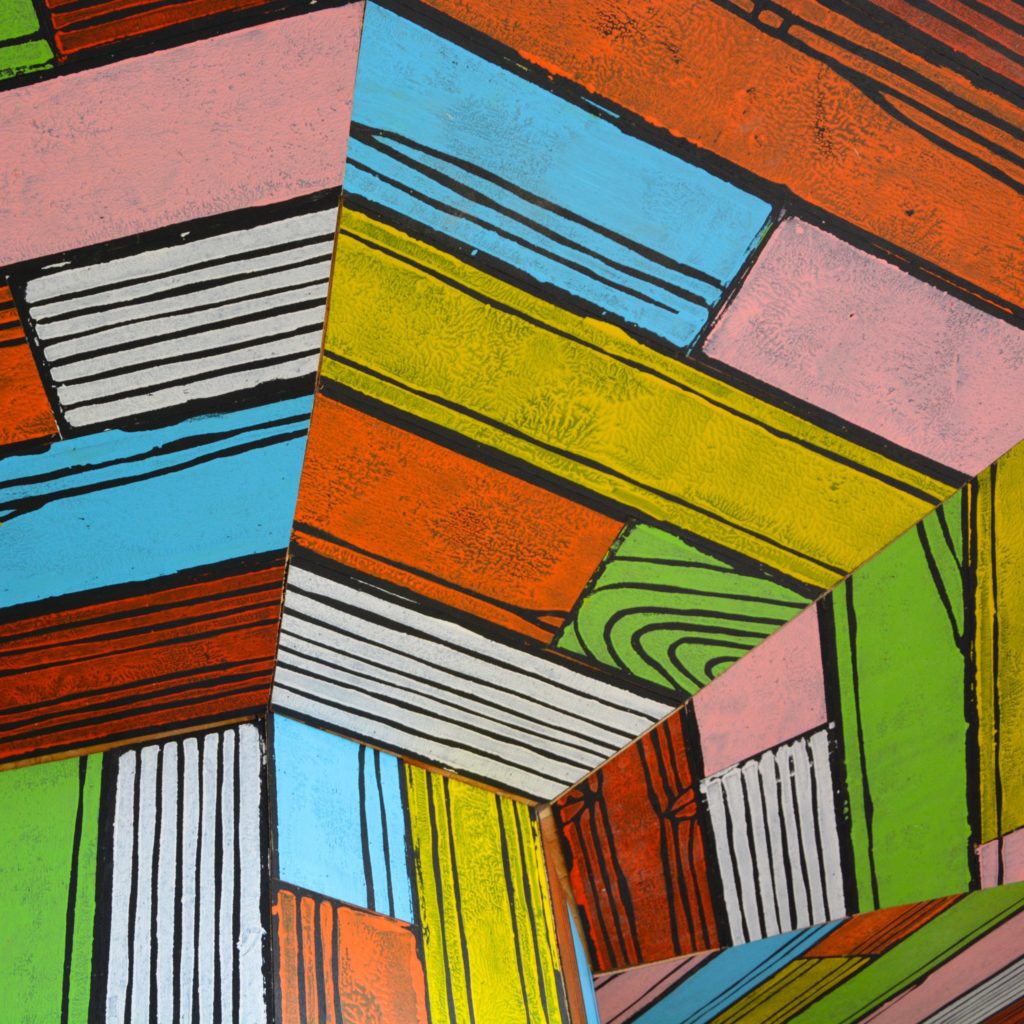 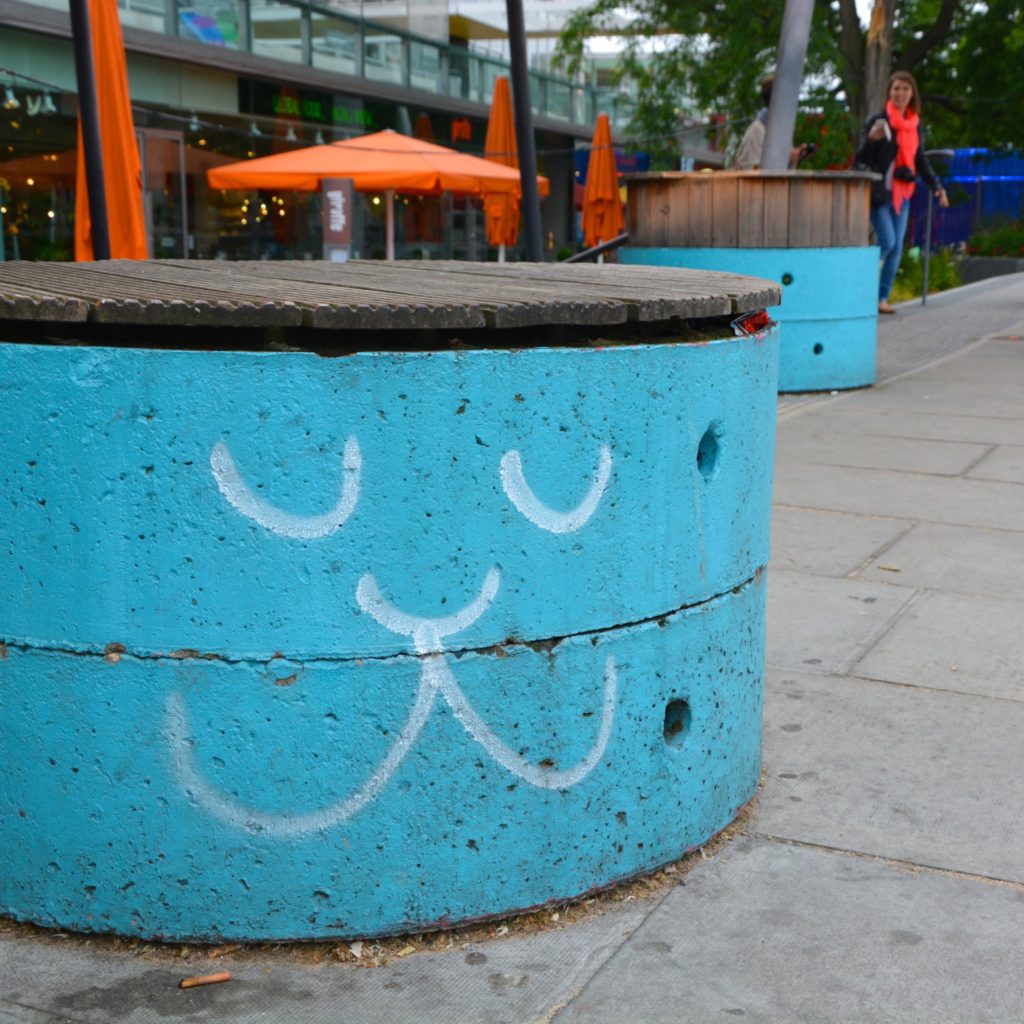 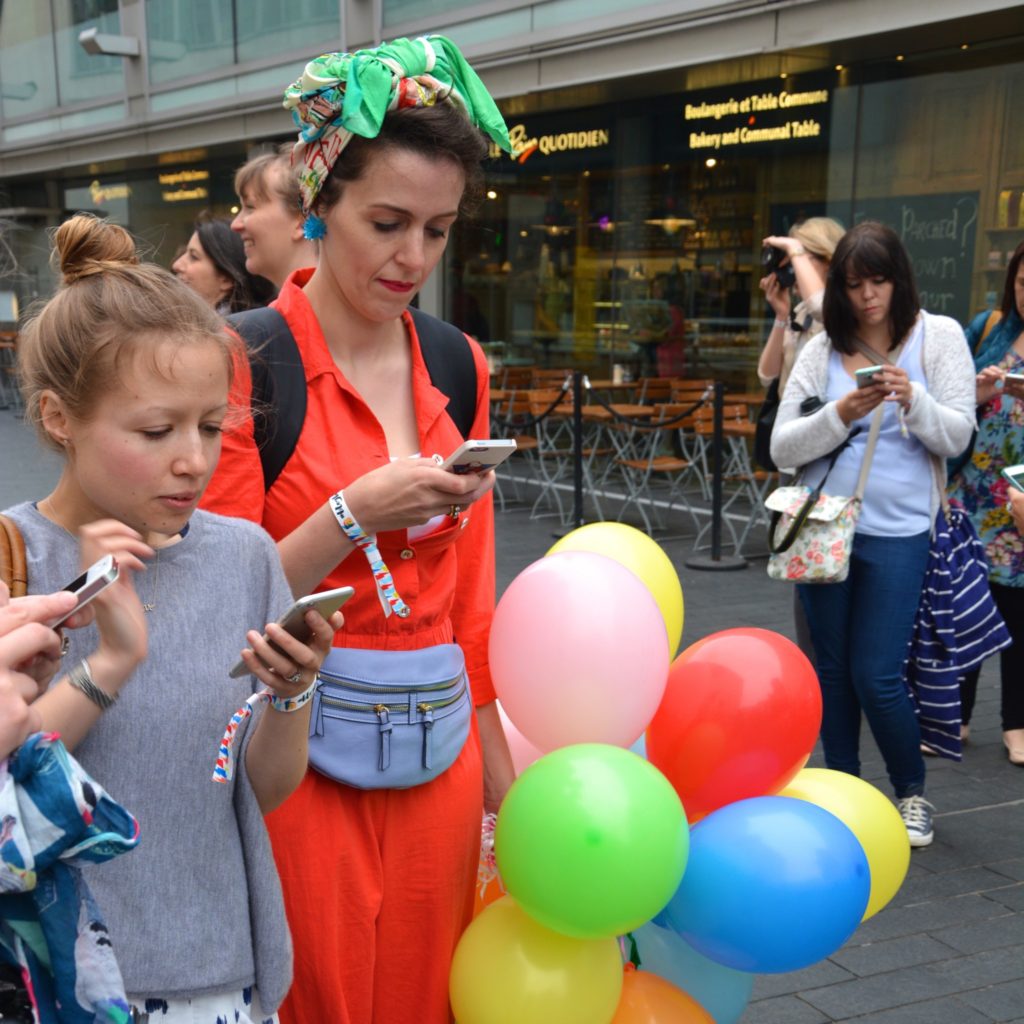 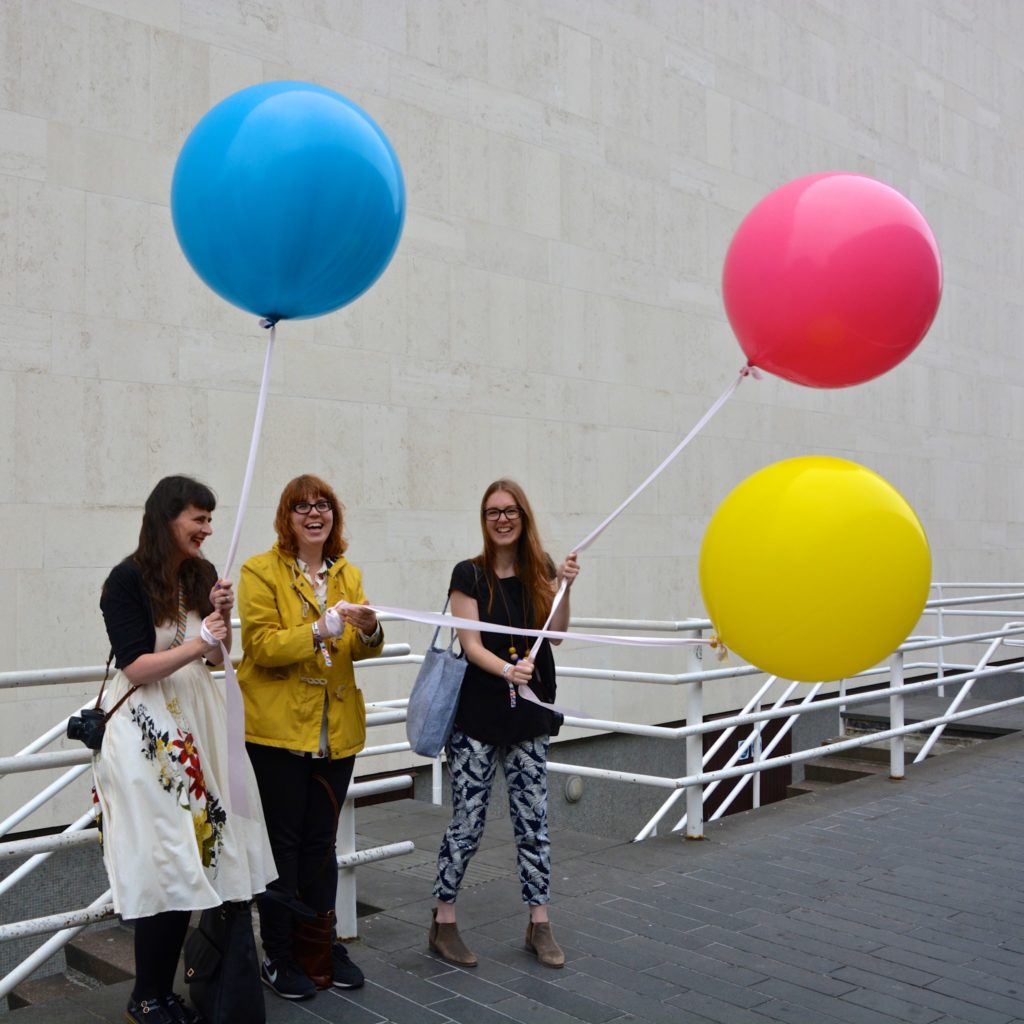 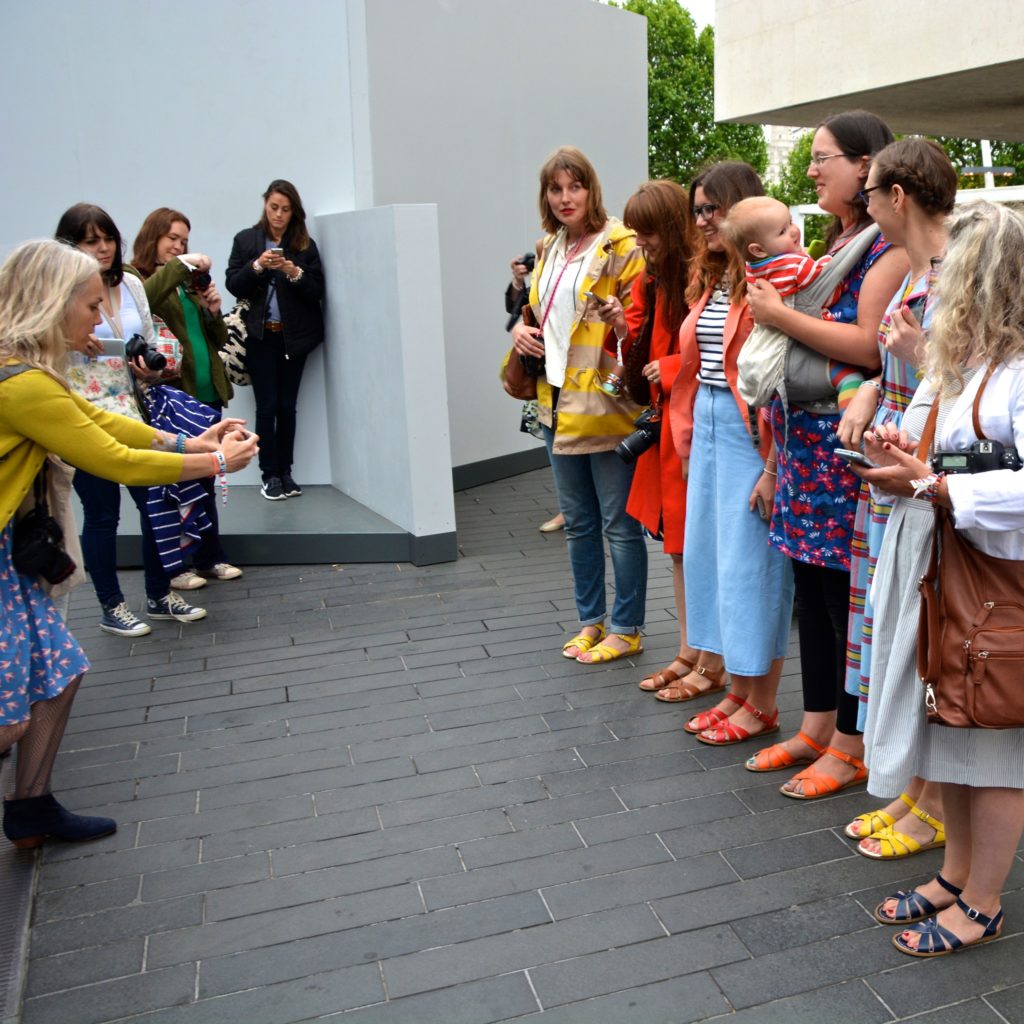 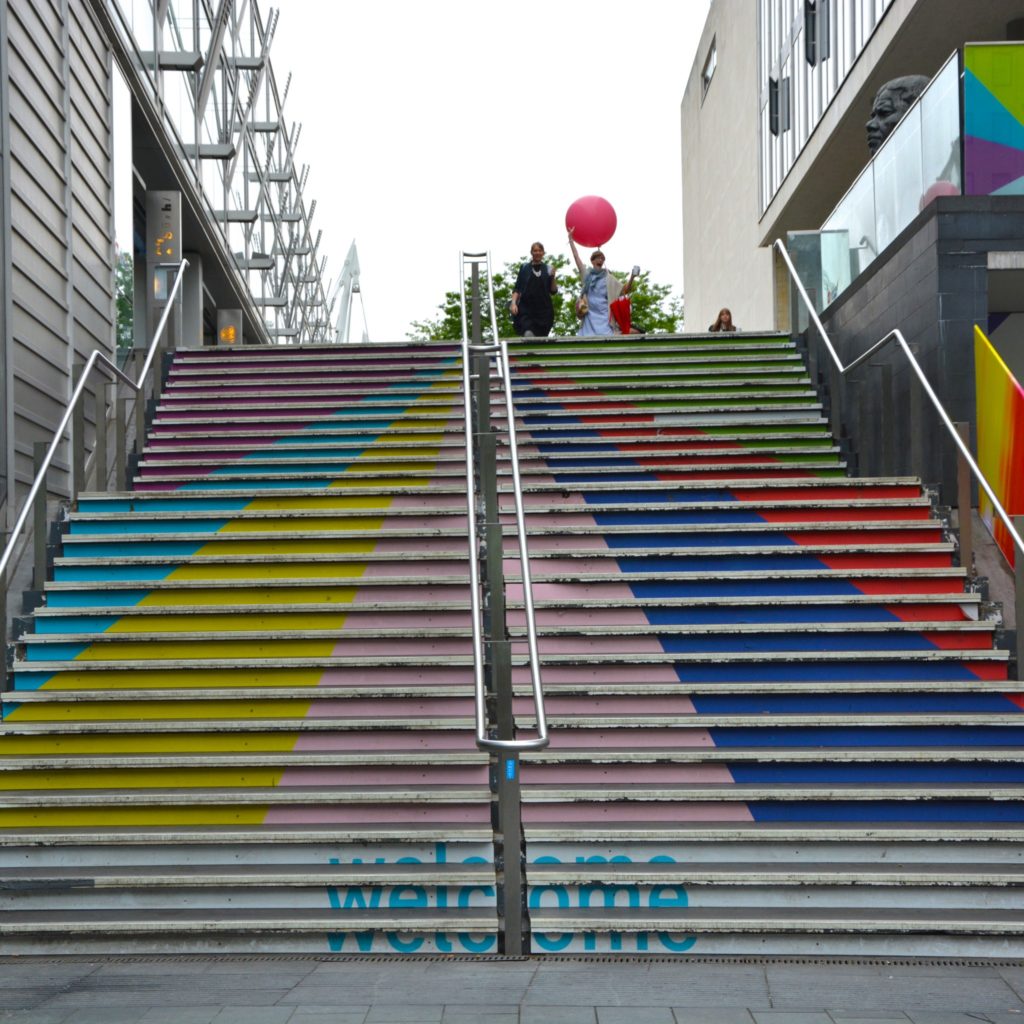 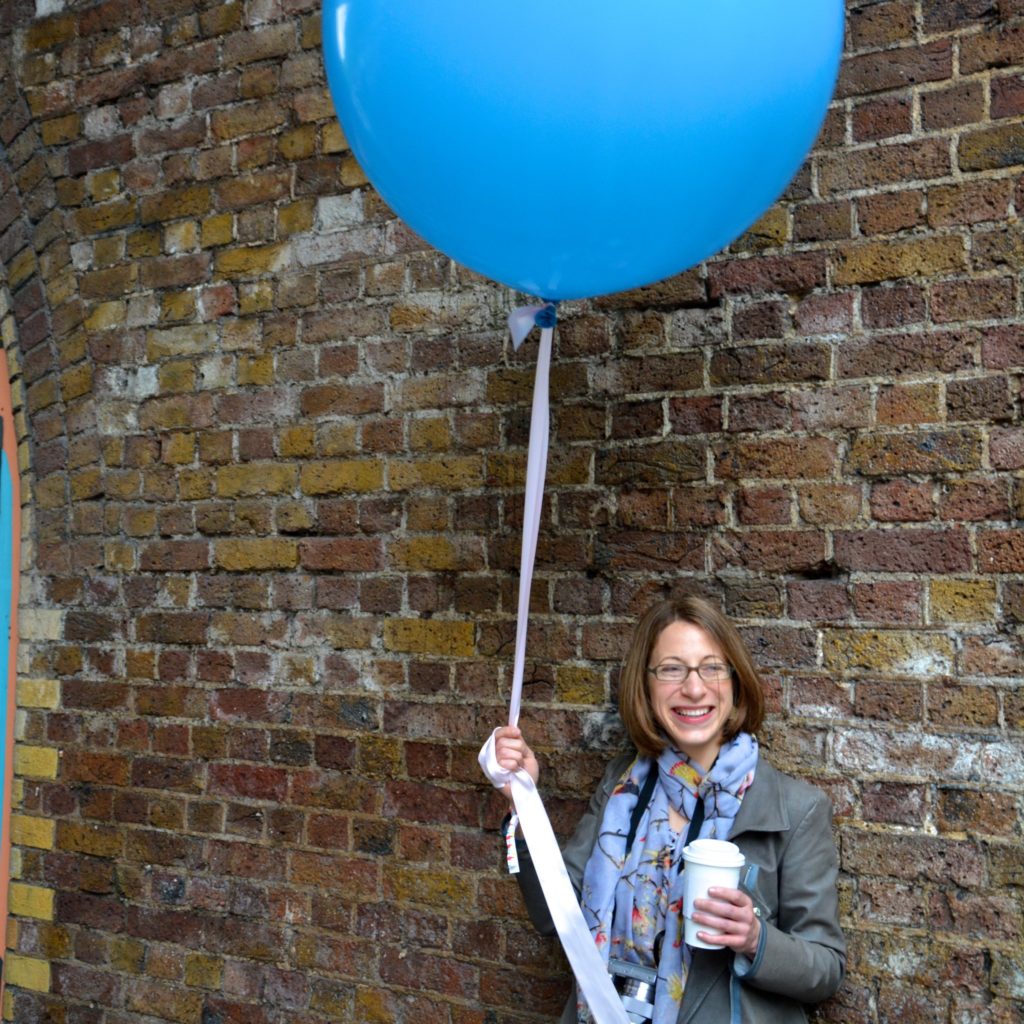 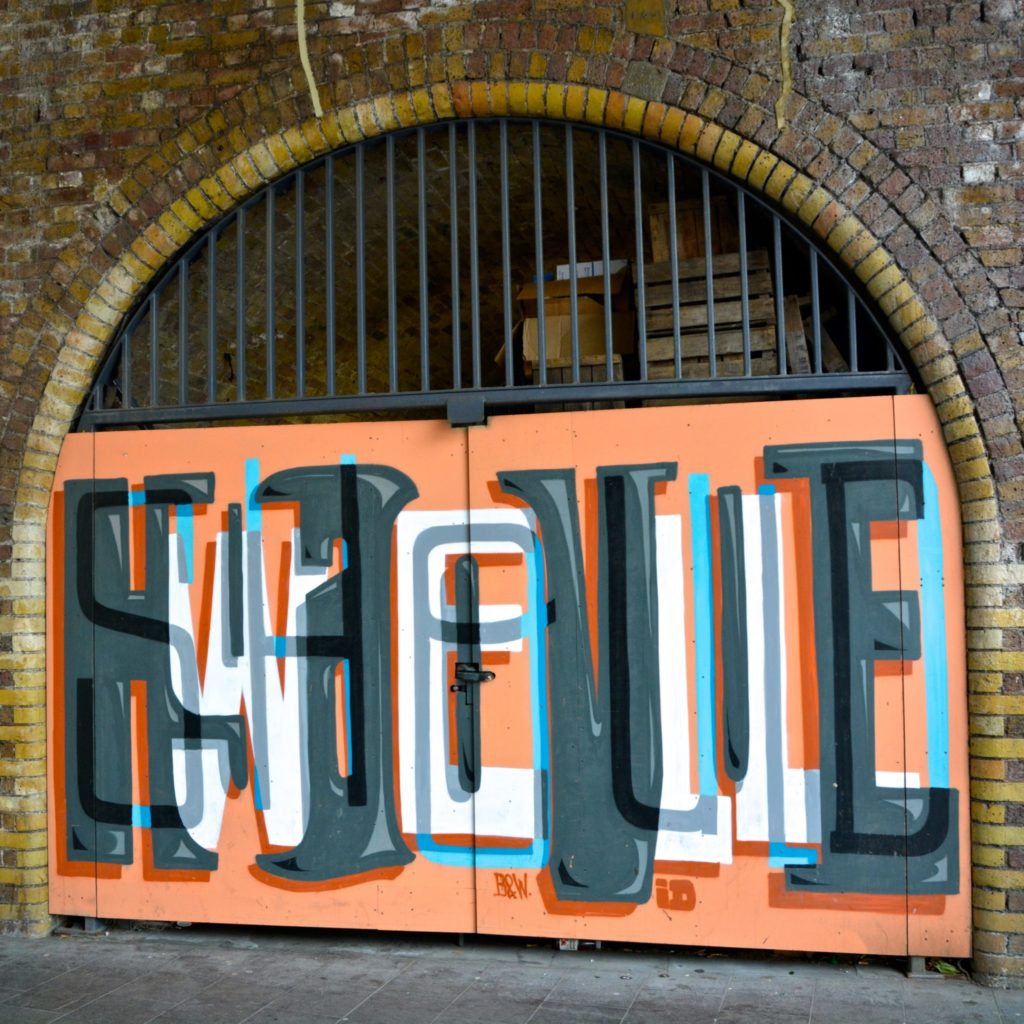 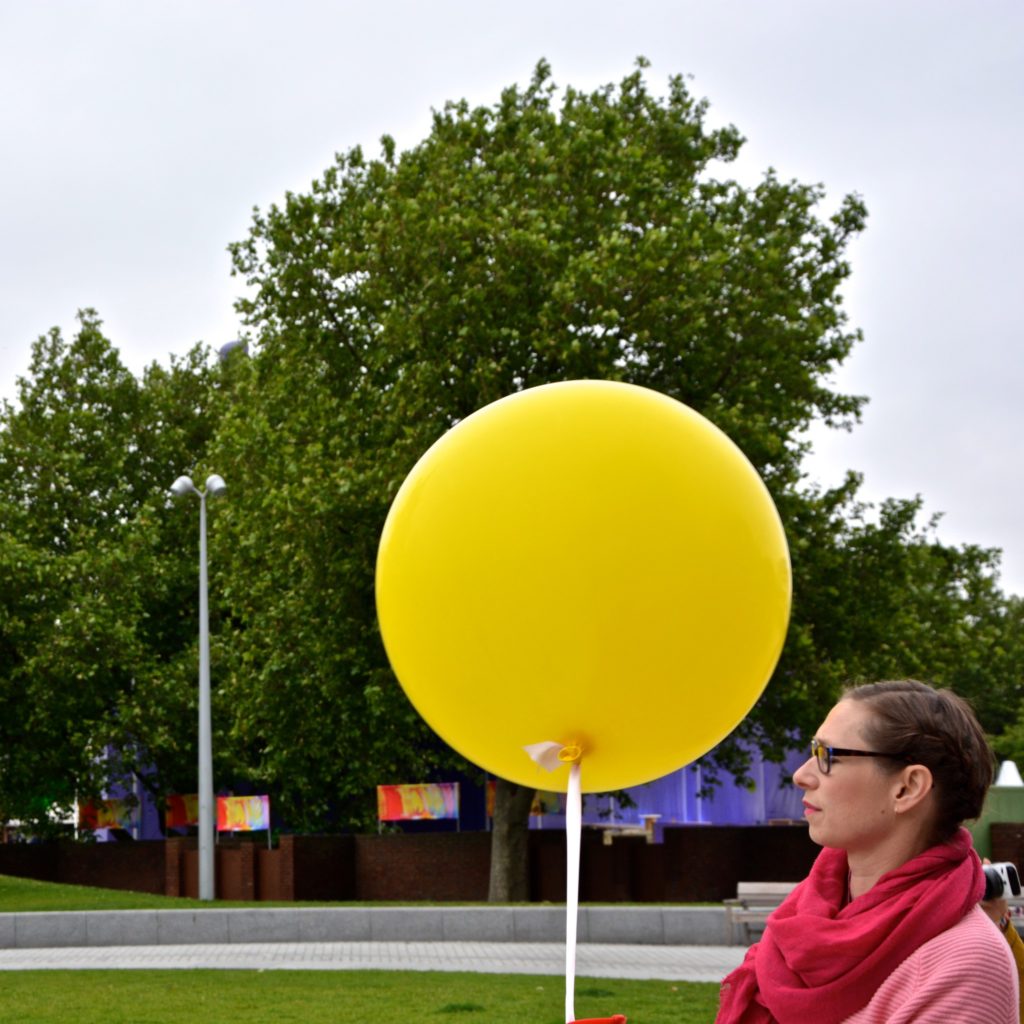 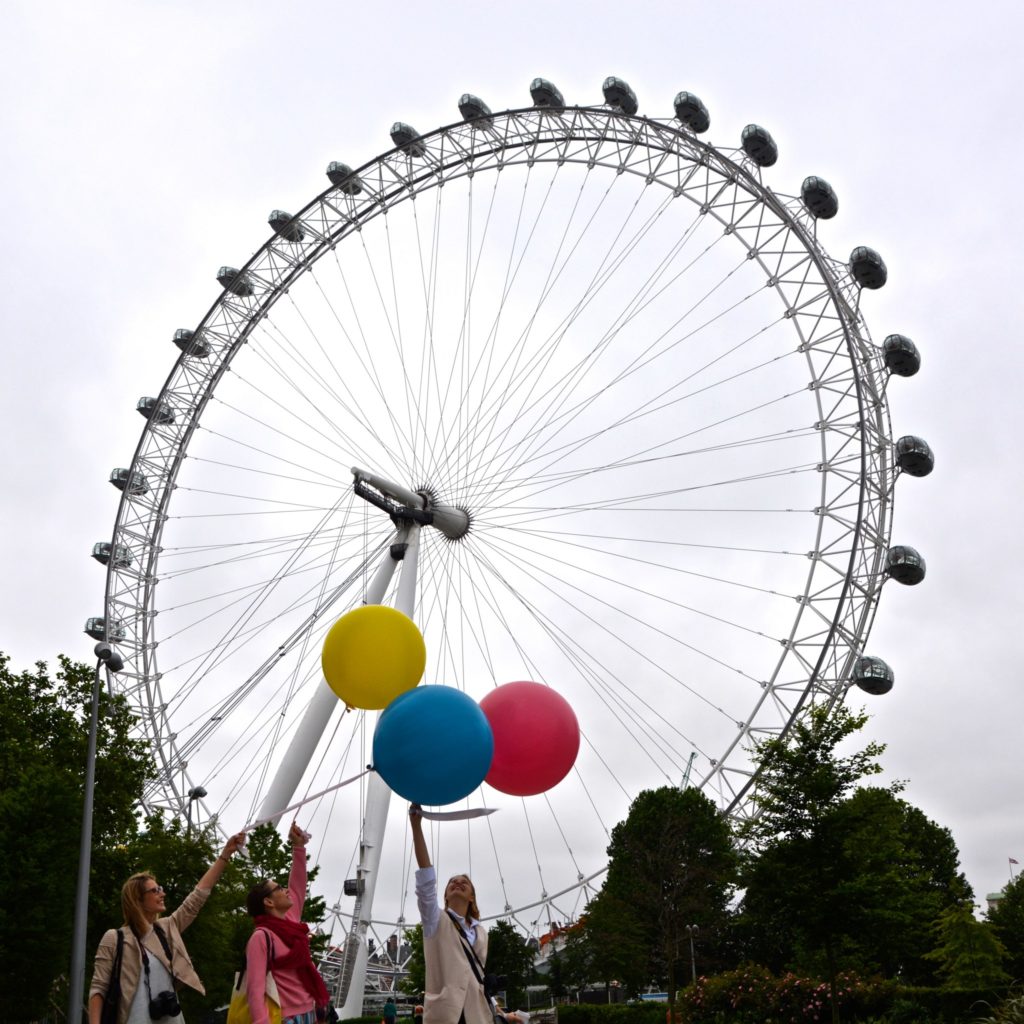 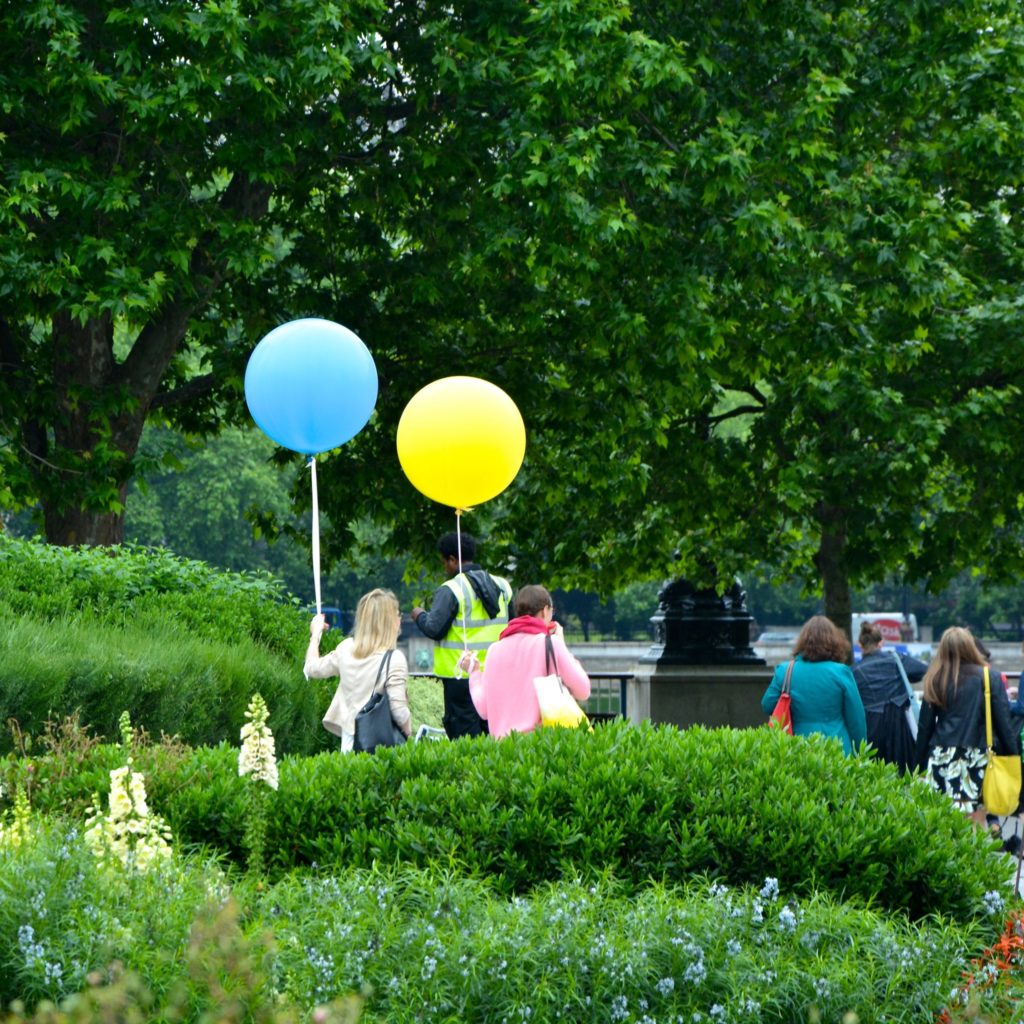 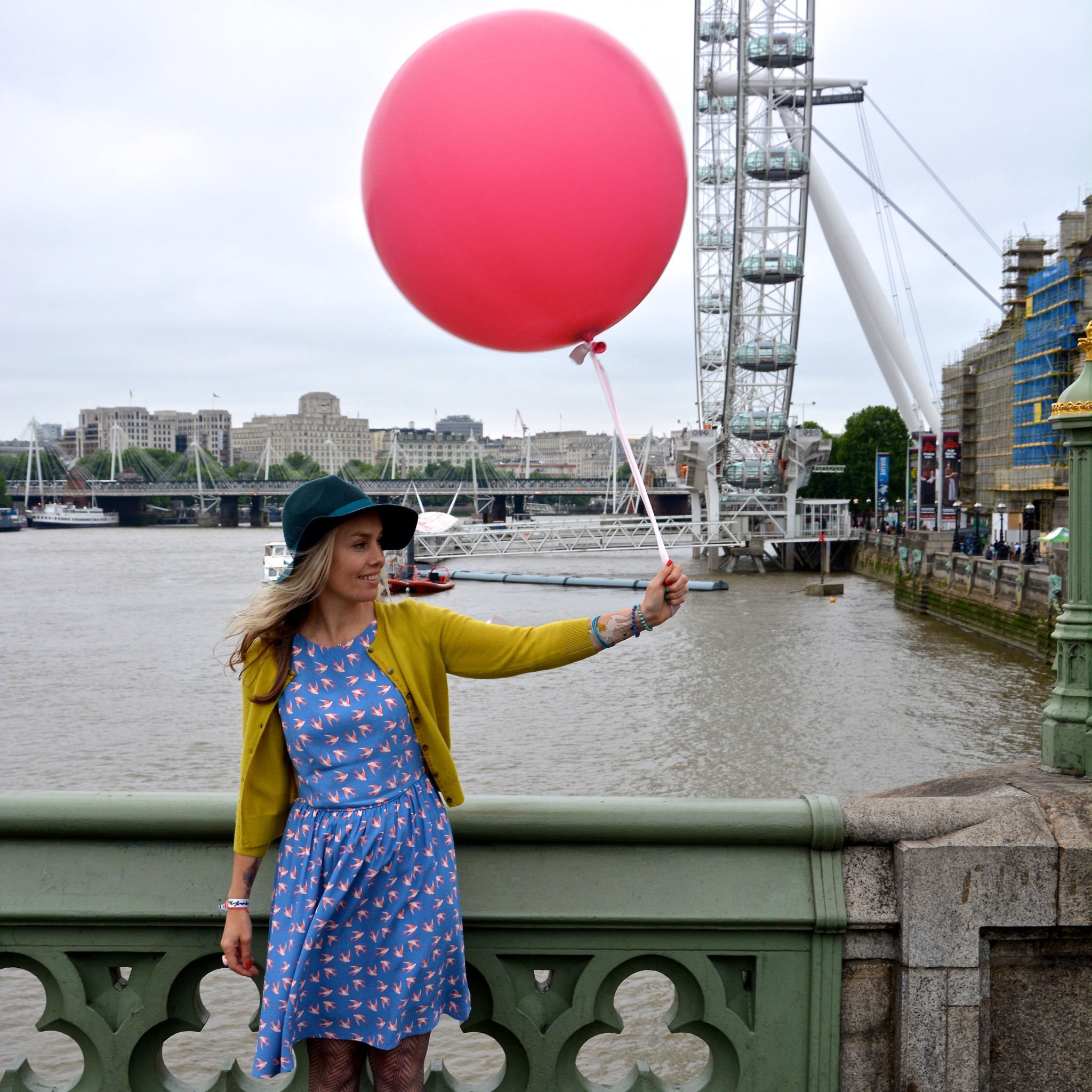 A huge thank you again to Blogtacular and West Elm for organising this photowalk, and also to Xanthe (seen in my last photo) and Samee for being so welcoming along the way!