[vc_row][vc_column][vc_column_text css=”.vc_custom_1433098037507{padding-bottom: 30px !important;}”]It’s time for my monthly round up of Bits & Bobs for the month – yay! This month has been really busy in our day jobs, and I haven’t felt like I’ve had much time or headspace to do lots of crafting. So I’m really looking forward to having more time in June now that things will be a bit quieter!

One thing that I have been working on my dress for the Simplicity blogger challenge this month, and managed to get it finished just in time before the deadline (which is actually today!). Once I had finished it took a while for the weather to calm down to be able to take photos of it, but we managed to get some in the end. 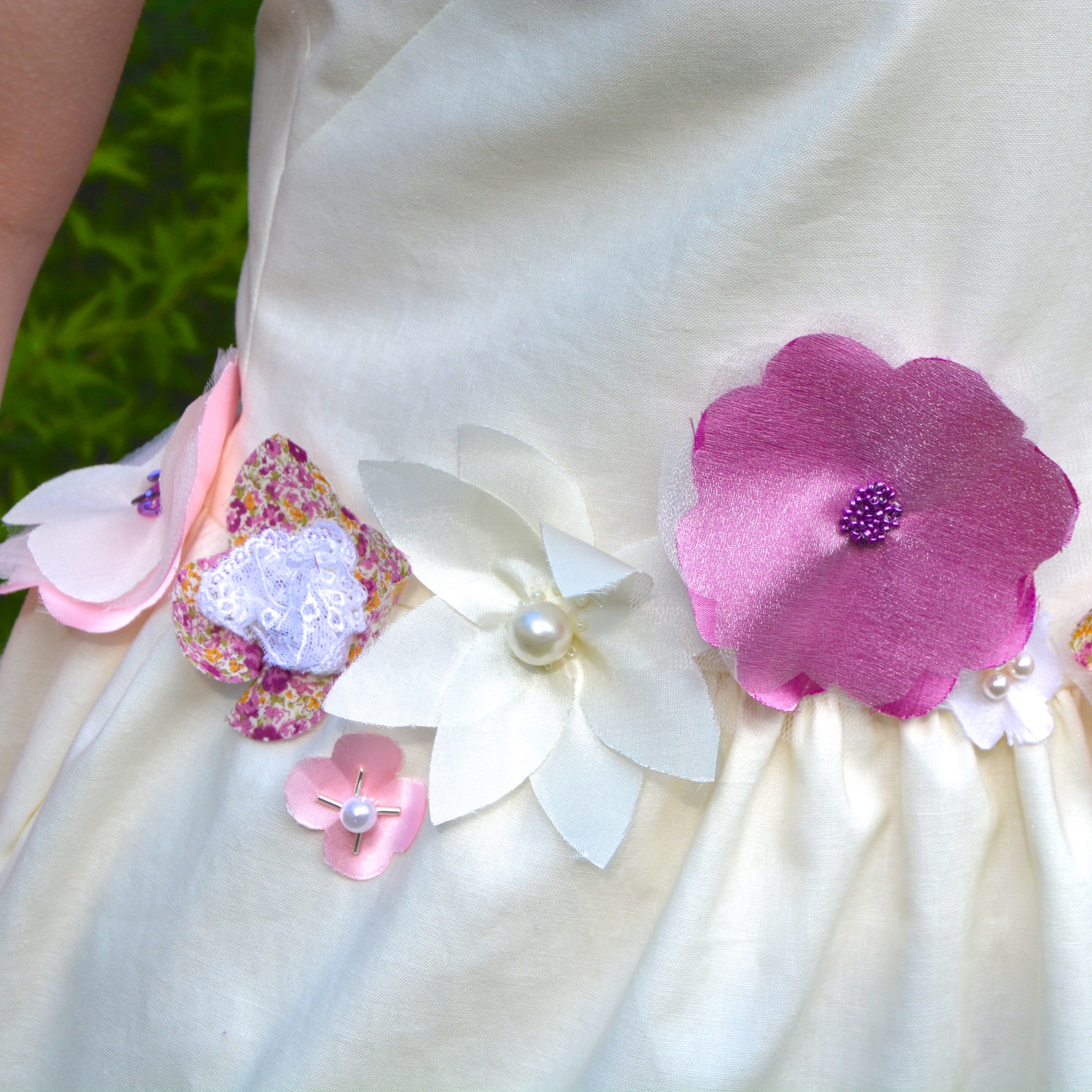 I have spent a lot of time reading this beautiful book called Snail Mail by Michelle Mackintosh. It’s such a gorgeous book, filled with ideas for sending letters to friends and family and it’s so inspiring. I’m definitely going to set aside some time for doing this next month! 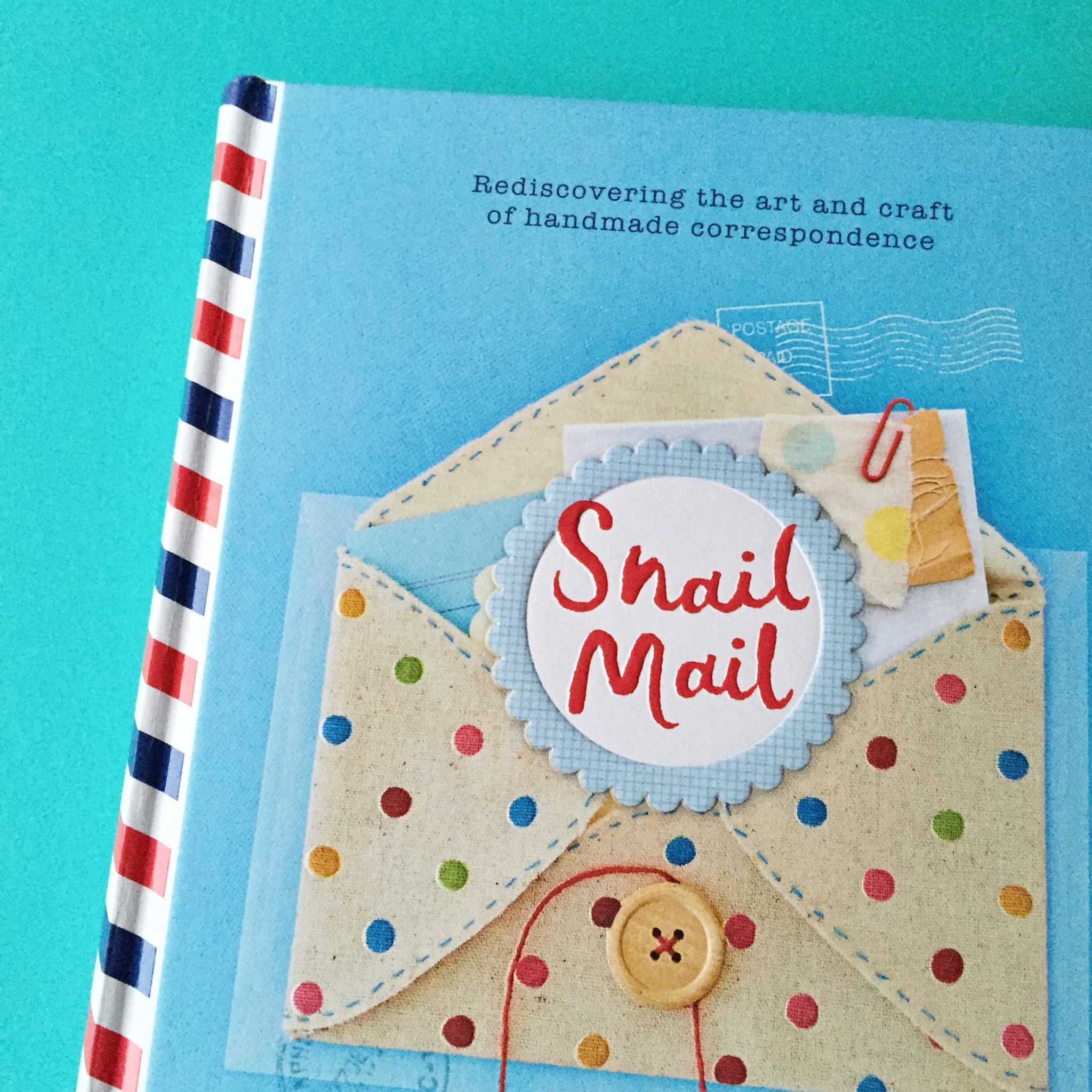 We visited Craster this month (click here to see photos of that) and stopped in Alnwick on the way. The castle looked beautiful as ever, and we went down to the river to take a few photos. Tom took this with the snazzy camera: 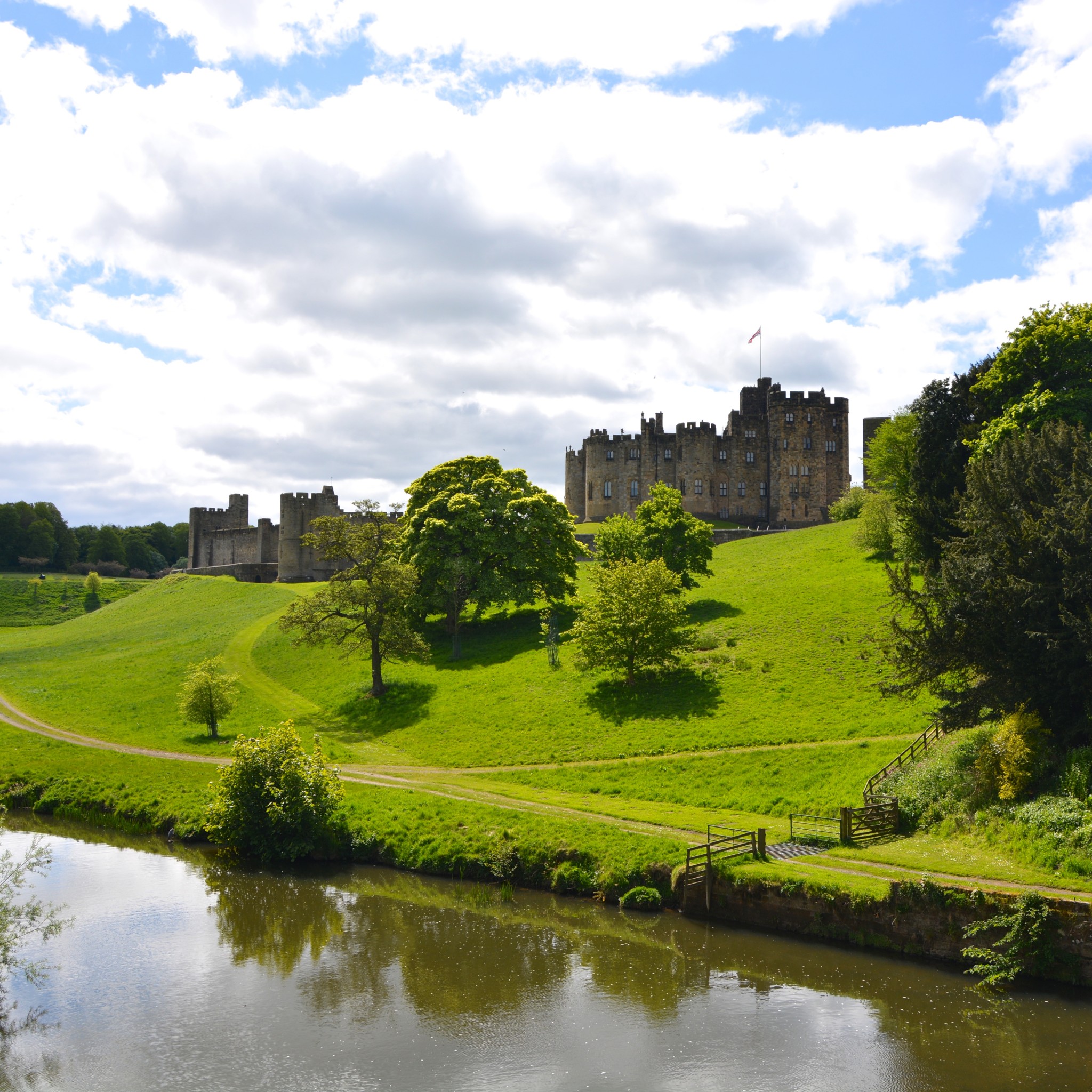 And I took this through one of the crosses carved out of the bridge (I have this thing about taking photos through gaps!): 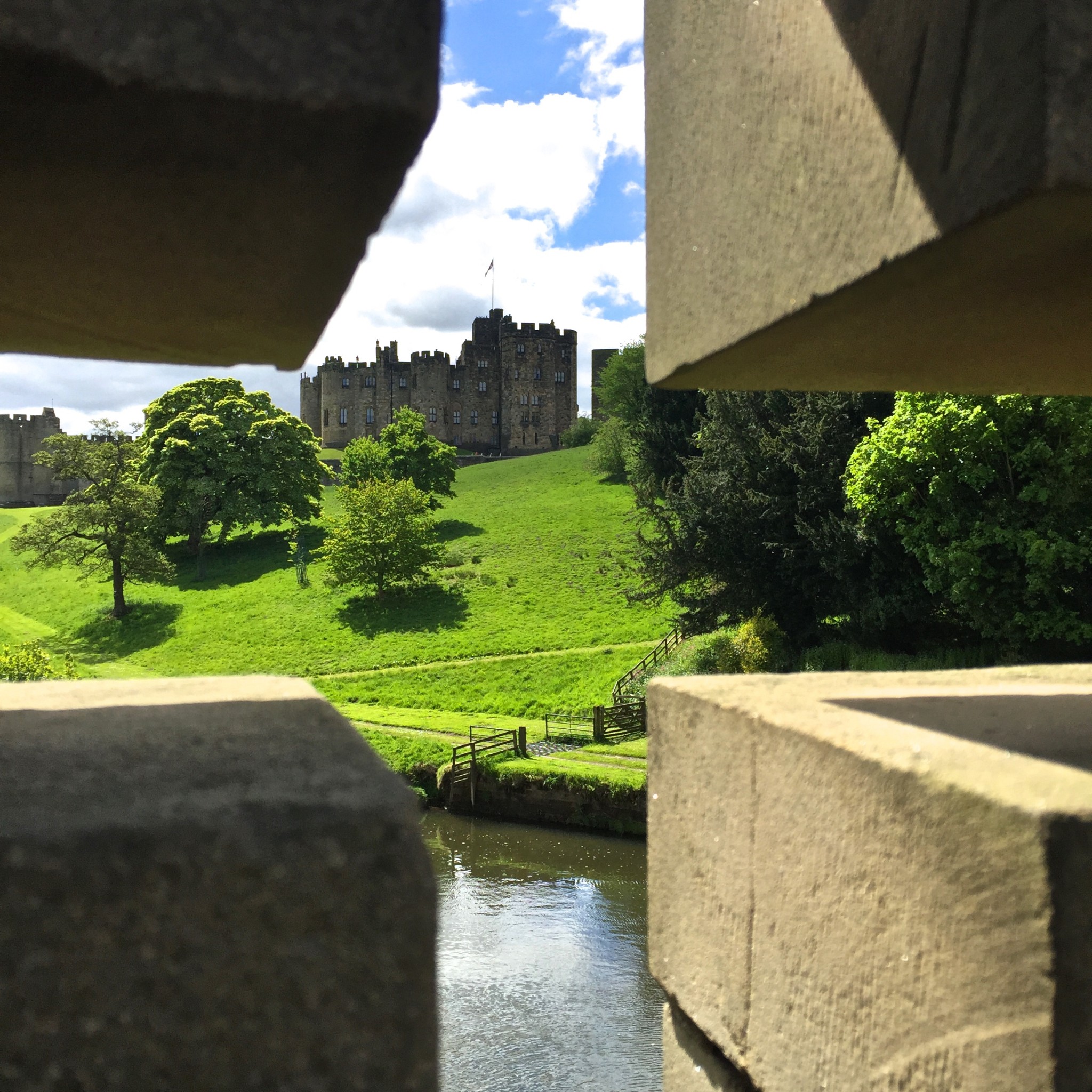 Even though we’ve been to Alnwick so many times, we still haven’t been to the castle! We could hear some sort of jousting tournament going on (well, there was a lot of cheering so something was happening!) and it sounded like a great atmosphere. Something to do when we’re next on holiday, I think…

It was lovely to be playing music again this month, as we were in the band for the production of ‘They Shoot Horses, Don’t They?’ at The People’s Theatre in Heaton. Tom was Musical Director and we played lots of traditional jazz tunes in the show, which is about the dance marathons held in America during the depression in the 30s. The cast were incredible, and they are genuinely the best amateur company I have ever seen. We had great reviews too, which is always nice! One of my favourite things about the show was that we got to wear a costume and sit on a platform at the back of the stage to play. I wore a fab dress and hat, which were both 30s originals. Even though the show ended last week, we are still singing the tunes! Here’s a photo of the band – a lot of fun was had by all! 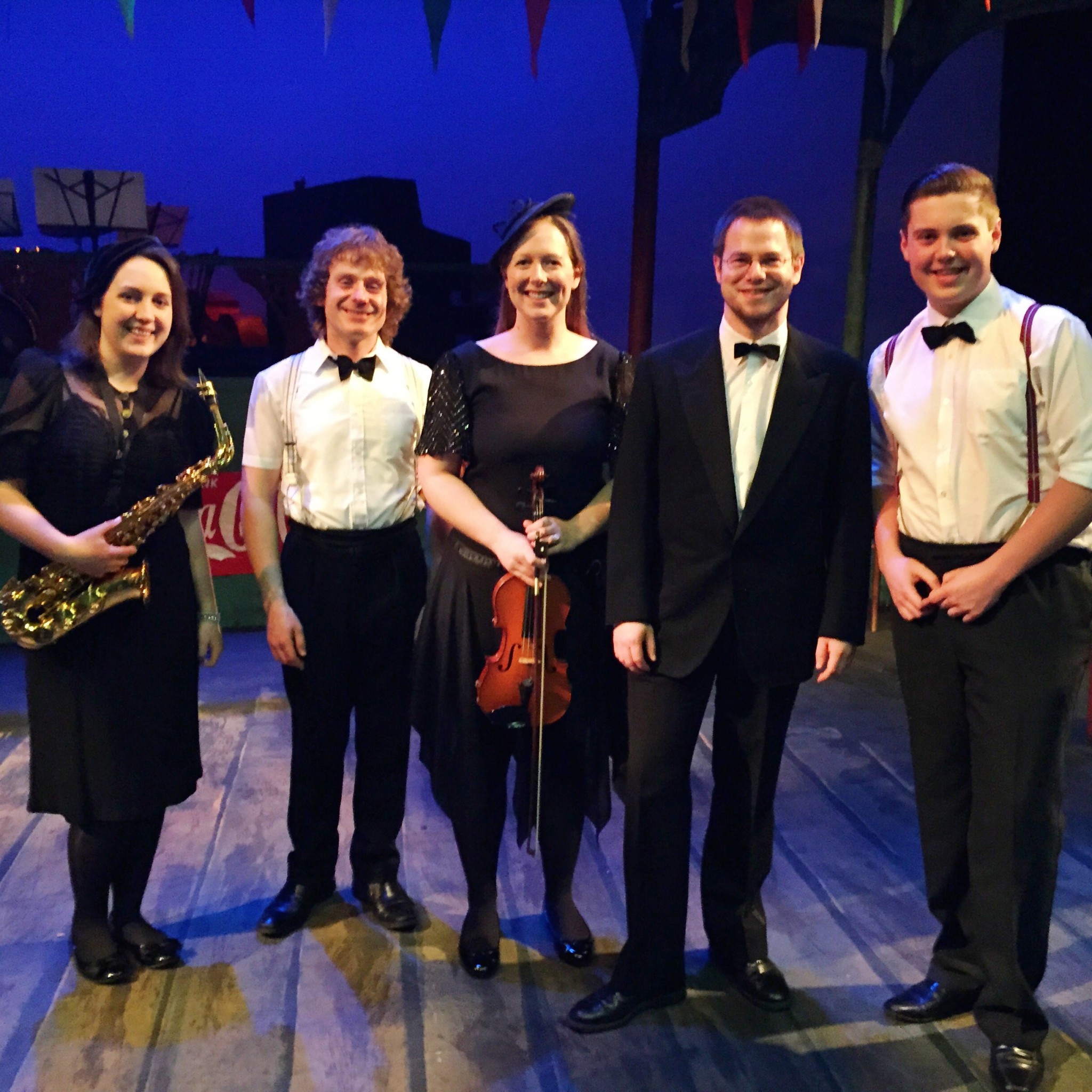 We spent this weekend in Leeds catching up with lovely friends – the kind who you don’t see for ages, but when you do it’s like you only saw each other last week 🙂 Fab! We talked non-stop, had an amazing Mexican meal and went to Roundhay Park, which was so lovely as I haven’t been there since I was young. We even found the Chelsea Garden section, where the Leeds Council gardens are brought back for people to enjoy. Here are a few photos I took:[/vc_column_text][vc_gallery type=”image_grid” onclick=”link_image” custom_links_target=”_self” grayscale=”no” choose_frame=”default” interval=”3″ images=”7677,7678,7679,7680,7681,7683,7684,7685,7686,7687,7688,7689″ img_size=”large” column_number=”2″][vc_column_text css=”.vc_custom_1433097635431{padding-top: 30px !important;padding-bottom: 30px !important;}”]In other news, I have decided to set up a personal account on Instagram as there are so many photos that I want to share but I don’t always want to share them on my blog account. So you can see even more photos there, and I’ll also be posting my 365 Grateful posts on my personal account too. If you’d like to follow me, you can find me @clarealbans – but there will still be plenty of stuff to see on my @hellohoorayblog feed too!

So June has more fun to come…the main thing that I’m looking forward to is Blogtacular, and I’m so excited that I got a place on the photowalk with Xanthe Berkeley! Excited doesn’t actually cover it 🙂 I’ve been checking out new (to me) blogs written by attendees and profiles of the speakers, I’ve ordered my Oyster card and have been planning what else I can squeeze in to the weekend…look out for another post about that soon!

I hope that May was a good month for you 🙂 What are you looking forward to in June?[/vc_column_text][/vc_column][/vc_row]